An Overview on Drug Possession

An Overview on Drug Possession 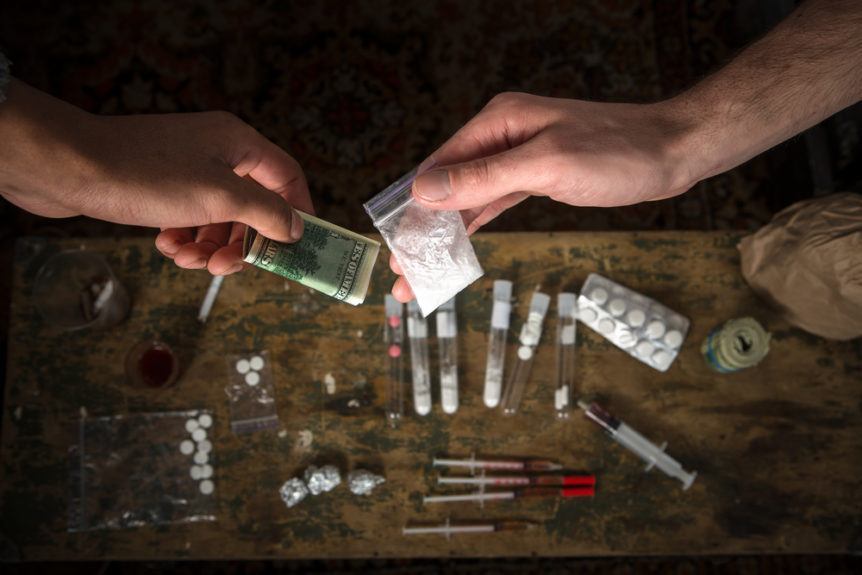 These laws also criminalize the possession of “precursor” chemicals used in drug cultivation and manufacturing, as well as certain accessories related to drug use.

However, what constitutes drug possession can vary according to the type of drug, the amount, and the geographic area where the offense took place.

The following drug possession overview covers the elements of a possession offense, how these laws are categorized, charges for paraphernalia, and other related matters.

Requirements to Prove Possession of Drugs

Possession of certain illicit drugs can violate both federal and state laws. While possession laws vary widely from state to state, the elements of the offense are generally the same, as prosecutors must be able to prove, beyond a reasonable doubt, that the defendant:

Possession also includes what is referred to as “constructive possession.” This means that a defendant had access to an illegal drug even if it was not specifically on his or her person at the time of the arrest. Under constructive possession, for example, charges may be filed against one or more individuals who have keys to a van filled with narcotics, assuming all other elements of the crime are met and no other defenses apply.

The latter category typically carries stiffer penalties upon conviction, compared to simple possession, as the goal is to punish and deter drug dealers. To prove possession with intent to sell, prosecutors may present evidence such as digital scales, baggies, large quantities of the drug, large amounts of cash in small bills or testimony from witnesses.

Also, some states have created separate categories of certain drugs, treating them separately. For example, some states have legalized possession of marijuana for medical or even recreational use, although it’s still considered illegal under federal law. These laws are constantly changing, which is why it’s important to understand the law in your area.

Drug possession laws also prohibit paraphernalia such as syringes, crack pipes or bongs. The Federal Drug Paraphernalia Statute defines what constitutes drug paraphernalia but it usually hinges on a determination of “primary use.” For example, a newly purchased water pipe may not be considered a marijuana bong unless it has drug residue or is sold explicitly as a marijuana bong.

Laws also exist to restrict the possession of certain chemicals or materials commonly used in the cultivation or manufacturing of drugs, such as the laboratory equipment used to make methamphetamine.

Get Legal Help with Your Questions

As you can see from the overview above, drug laws, in general, have been changing and the conflict between federal and state laws can be confusing. If you want to learn more about drug laws, or if you need a strong advocate to protect your interests in court, you should contact Kenneth Lieux today.